Chris Wheeler aka ‘The Ginger Chef’! 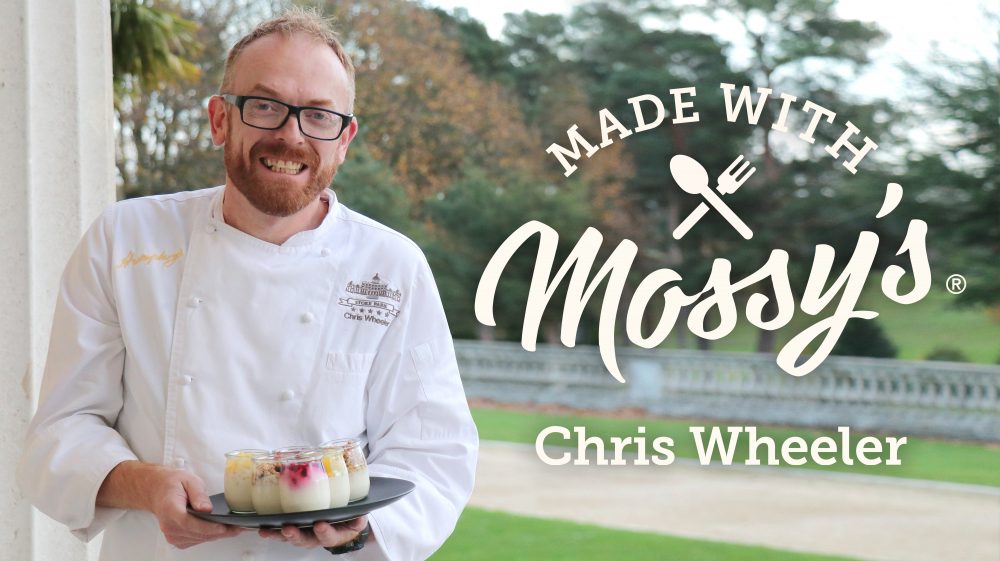 He currently heads up the excellent team of highly skilled chefs at the luxury 5 Star Stoke Park Hotel & Golf Club, including the award-winning 3 AA Rosette’s Humphry’s Fine Dining experience. He spent the majority of his early chef years working alongside Jean-Christophe Novelli, becoming the youngest Sous Chef at the time to be working 7 days a week in a Michelin Starred restaurant. Chris rose through the ranks becoming the right-hand man to Jean-Christophe.

Some of Chris’s recent awards include:

›  Chef of the Year (Berkshire & Buckinghamshire)  ‹

Also many will know him for his spectacular debut on BBC2’s Great British Menu representing the South West. Chris is now a passionate ambassador of Mossy’s Original and uses it extensively on the breakfast menu at Stoke Park in the signature Mossy’s glass jars with a combination of different fruits, including a delicious tropical salsa, a berry compote and their own beautiful granola. Also, he’s excellent gastronomic talent has to lead him to develop numerous different recipes with it including; 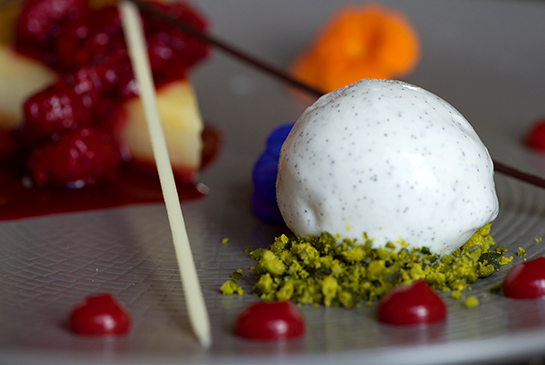 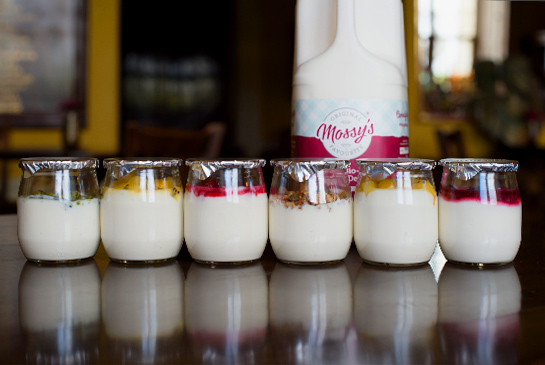 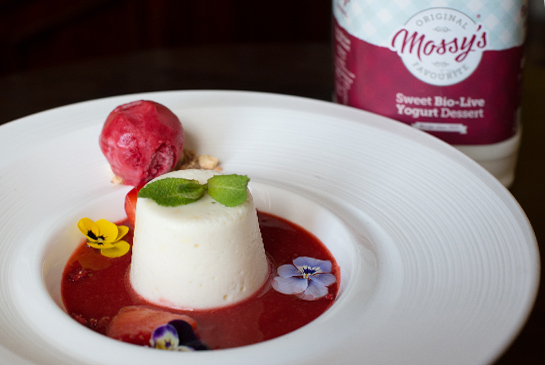 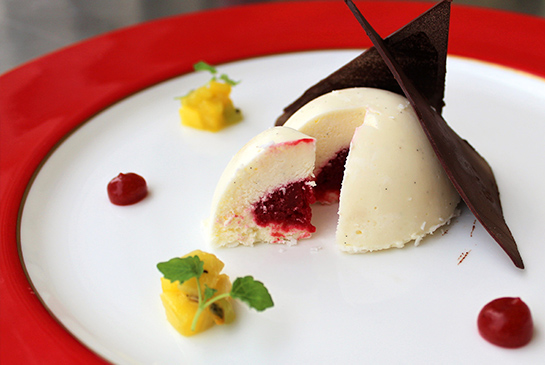 Fancy trying Chris’ Mossy’s Mousse Dome?
Make your own at home using his very own recipe!